We use cookies to ensure that we give you the best experience on our website. If you continue to browse this site and use our services, you are agreeing to our use of cookies. You can find more information here.

Your basket is empty.

Please add a package to the basket

Athletes from all over the globe arrive in Oregon with a chance to call themselves the best in the world. There is no doubt that legends will be born.

Find your favourite disciplines below and combine them with a Cadence Club Hospitality package to create your perfect Track & Field VIP Experience.

The USA women’s charge will most likely be led by defending bronze medalist Vashti Cunningham who, if she maintains her 2021 form, will enter the High Jump among the top 3 jumpers in the world.

Global fans attention will be focussed on the start of qualifying in two women’s events. First up is women’s 400m Hurdles. In this event, Team USA will have the defending champion and second fastest ever Delilah Mohammed beginning her qualifying campaign alongside perhaps the brightest new star of the sport, the new world record holder 21-year-old superstar Sydney McLaughlin – a world record set this summer right here at Hayward Field during the USA Olympic Trials.

Before the crowd can draw breath the show moves on to the 200m qualifying, led by the current world leader and second fastest on the all-time list. The U.S. currently has five of the world top 10 performers so a multi-medal result is on the cards.

The men's 200m qualifying will be another fascinating series of rounds – might this be the global breakthrough for 19-year-old wonder kid, Erriyon Knighton who took the great Usain Bolt’s under 20 world record here at Hayward Field in the Olympic Trials? With the USA boasting an astonishing 8 of the current world top 10 performances, all 3 selected athletes will be expected to progress to the final.

The evening finishes with two mouthwatering men’s finals in the 1500m and the 400m Hurdles, both could bring a clash for the ages. The men’s 1500m could be a U.S. domestic battle between men of Oregon as the 2016 Olympic Champion Matthew Centrovitz looks to defeat not only the best of the rest of the world but his US teammates.

The session culminates in what will be one of the most hotly anticipated races of the Championships. The 400m hurdles currently has three of the four fastest men ever all running at the same time. If all three make the final tonight, those lucky enough to have a ticket could see history being rewritten!

The CADENCE CLUB offers a chilled out and comfortable hospitality experience, with an all-inclusive menu and a wide selection of beverages. This stylish but relaxed hospitality space is a great place to entertain family and friends or your business guests ahead of the track and field action. Well-positioned CAT A seats on the home straight mean you won't miss a thing! 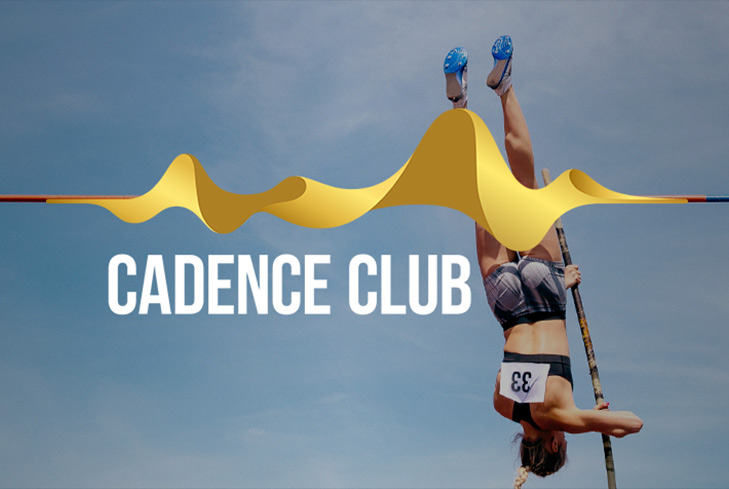 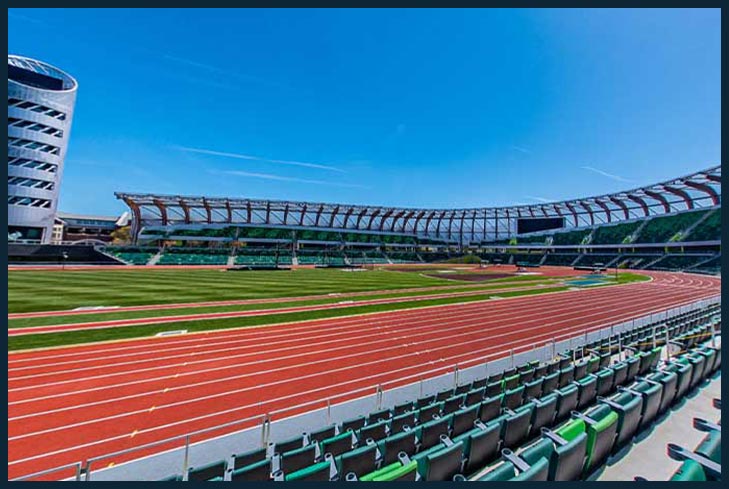 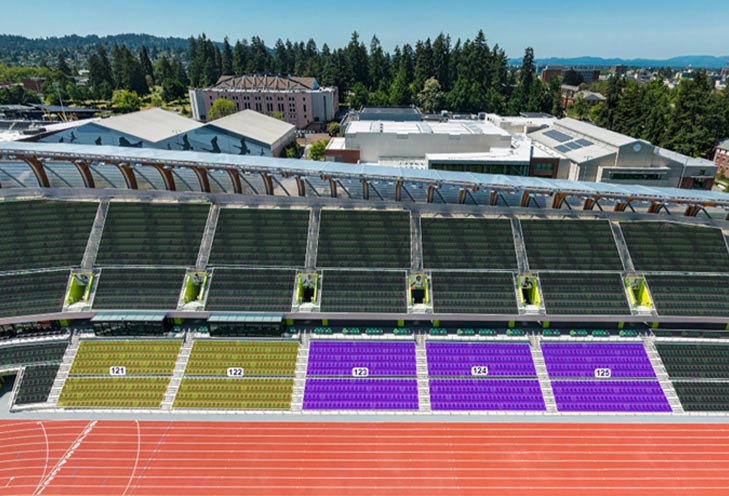 Let's get down to details

Essential information for your booked experience

Meet & greet with athletes and/or ambassadors

Meet & greet with athletes and/or ambassadors

The best seats in the house are located right on the finish line and that's where you will be - exactly where athletics history is made. These exceptional seats come with an exclusive culinary and entertainment offering, meaning the CADENCE CLUB Finish Line is the perfect Oregon22 VIP Hospitality Experience. 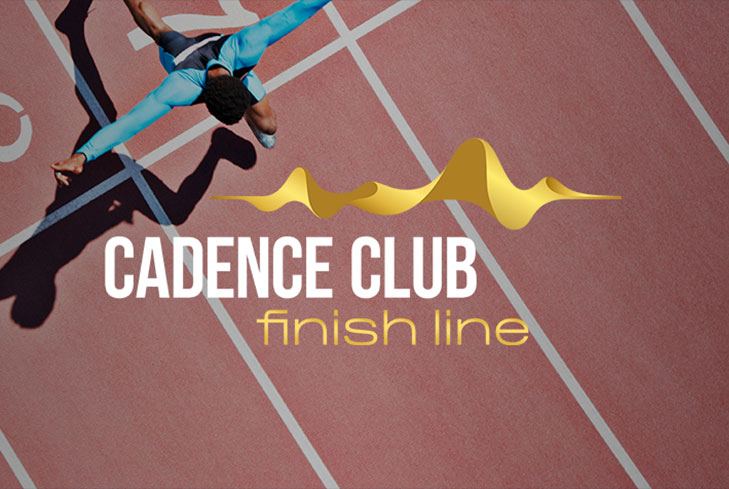 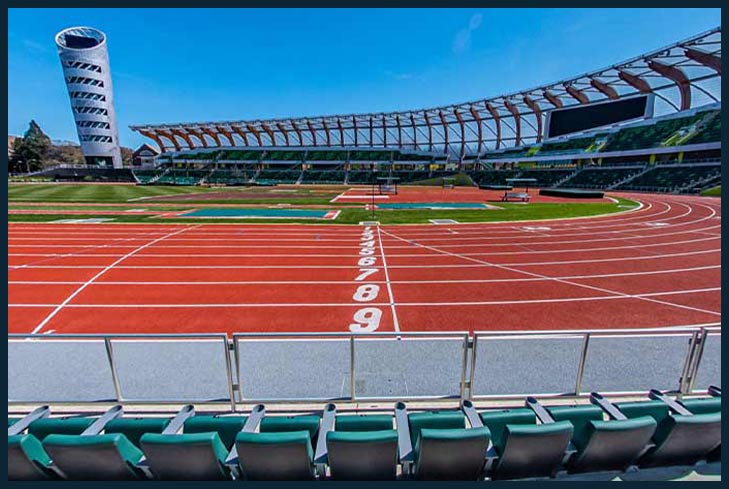 Let's get down to details

Essential information for your booked experience

E-ticket
This option is not available for the selected VIP Category.